You are here: Home / All / When Reading Gets Me Writing 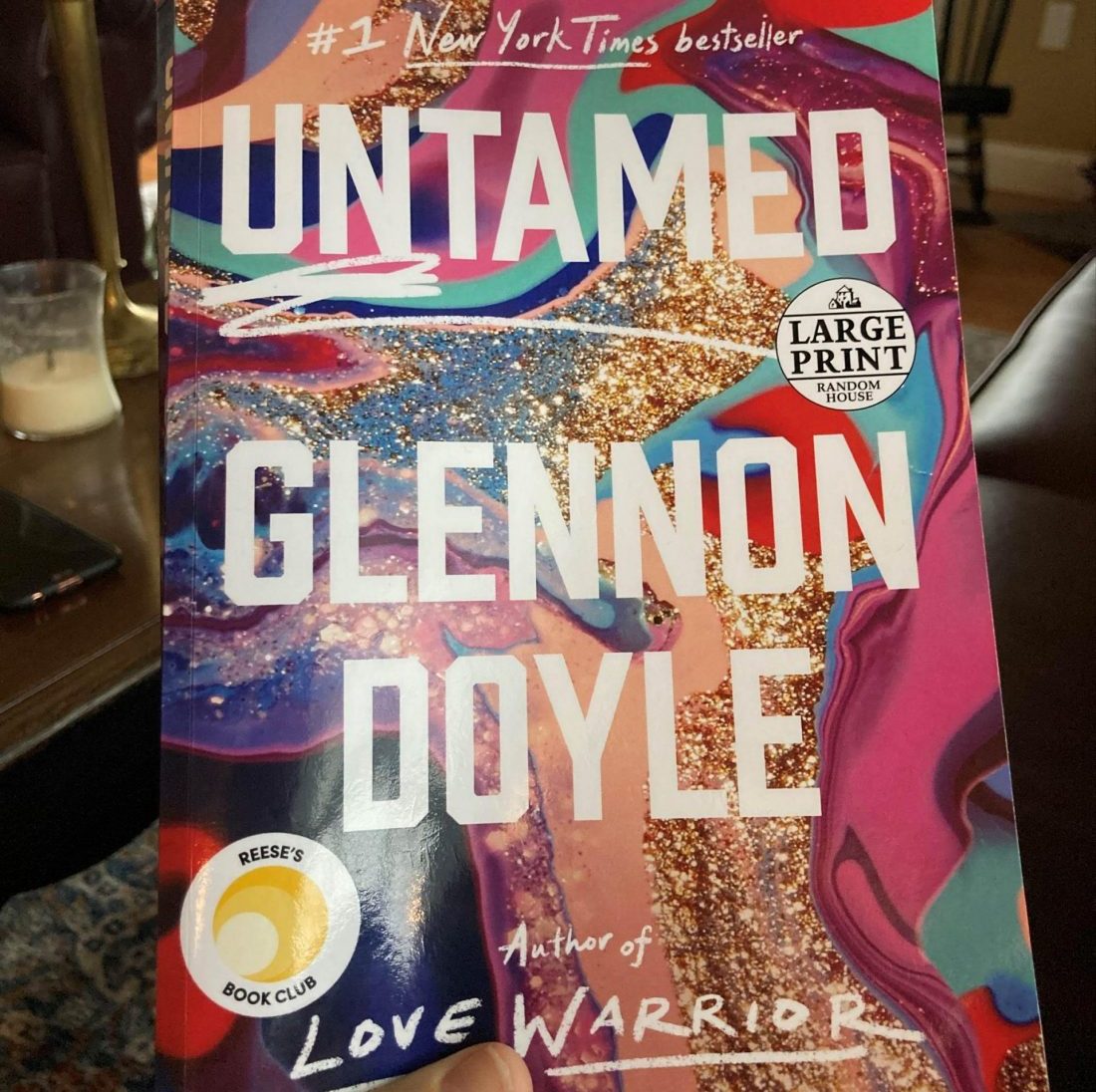 I know a book is a good fit for my mind when I can’t put it down, and I read everything from the prologue to the acknowledgments to anything on the back jacket. And then I use Google to learn more about the author, or the topic. Educated was such a book.

When a book is a good fit for my spirit, I can’t turn my brain off while I’m reading it. I get lost in my own thoughts and inspirations, spend time emailing messages to myself as I read—and then have to reread what I was daydreaming through.

Untamed by Glennon Doyle was such a book, as were her first memoirs: Carry on, Warrior and Love Warrior.

Carry On, Warrior came first and tells the story of Glennon beating her addiction to drugs, alcohol, and bulimia; getting married to a man named Craig; and having their child. I was captured by Glennon’s brutal honesty in this one, and I valued the relationship she built with Craig, who was not a I-must-have-you-love-at-first-sight kind of guy for Glennon.

Love Warrior tells how Glennon saved her marriage with Craig after he confessed to being unfaithful. Again, it was raw and real, and in keeping with how I think and write.

By the time I read the second book by Glennon, I was aware that she was married to Abby Wambach, a champion soccer player, and I was disappointed that Love Warrior didn’t tell the story of how they met, fell in love, and ended up married.

I really wanted to know.

Untamed answered the questions I had, and then some.

Because Glennon’s first two books propelled her into the inspirational speaking circuit and made her the kind of author who gets invited on Oprah and dozens of other radio and television shows, women around the world consider her something of a therapeutic coach.

So, Untamed also holds material that inspires women to think for themselves, listen to their own hearts, and follow their inner direction. That was fun for me too.

As I read, I marveled at Glennon’s impulsivity, her deep spirituality, and her sensitivity. In those ways, she reminds me of myself—a person who has to ask my husband to throw something away, when it has been well loved and used, a person who feels what everyone around her is feeling.

As I read Untamed, I sent my husband, Steve, photos of passages that struck me because they mirrored our outlook on connection.

I marked pages I wanted my daughters to read, with material on topics from raising strong and spirited children who know their own hearts to standing strong against the stereotypes the world once held—and still sometimes clings to—about women.

I sent myself emails on the thoughts that were bubbling up for me, and those inspirations will become blogs.

Her personal strength resonates for me as well, and reminds me of my second memoir, Willful Evolution, which I will unveil in 2021—I hope in the first quarter.

The book critic/book editor part of my brain was also engaged in reading Untamed. My one criticism of it is that Glennon’s exuberance sometimes makes her unfocused. Had I been Glennon’s editor, I would have suggested the work become three separate books:

I wanted to know more about each of these themes, and I wanted the telling of one story to not interrupt the flow of the other.

If you know Glennon, ask her to work with me next time she puts out a memoir.

But really. If you know her, do!