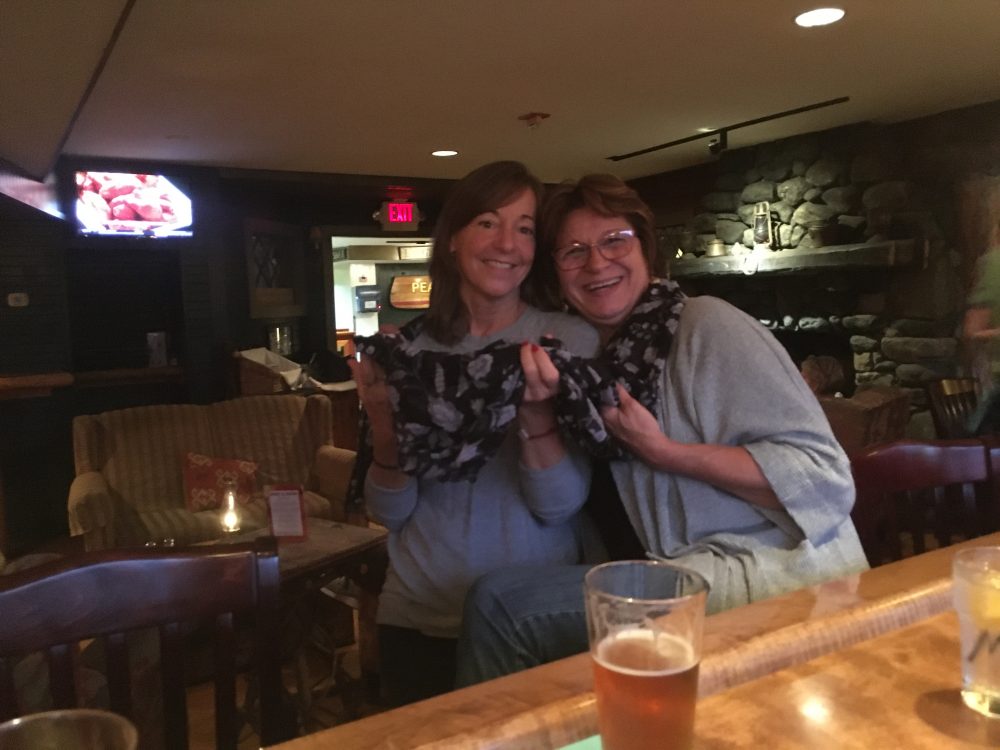 There were some serious winds in Vienna on our first full day there. We didn’t feel them everywhere in the city, though—just in random pockets.

During the morning, on a bike ride with Jacques, my brother Allan, and his wife, Jennifer, we were riding on the sidewalk when we decided to take a 180-degree turn around a raised rock ledge to investigate a park with a fountain on the other side.

As I headed into the sharpest part of the turn, I felt a fierce gust of wind blowing me to my right; I applied more pressure to my left handlebar to counterbalance the force, but it mattered not. The wind blew me right down onto the ground and the rocks. My bike slammed into my body, pinning me on the wall.

I struggled to right my bike and stand as several more gusts blew through. It took all my strength to get upright. I walked my bike into the park, too shaken to get back on. When I caught up to Jennifer, she detailed a similar experience.

A few hours later, this time with my brother Jeff and his wife, Wendy, with us as well, the winds were shoving us around on the sidewalk as we walked to the bus stop for a double-decker sightseeing tour. When we got on the bus, Wendy realized that her pretty sheer scarf was missing. It was blown right off her neck.

The topic of the scarf came up a few times that afternoon and evening. Each time, I repeated that I would go running in the morning and find it; everyone scoffed at me, saying things like, “It’s gone.”

I got up early the next day and headed off on my run, following the route we took to the bus stop. I scanned left and right as I ran, and after a half mile or so, I began to think everyone was right, that I’d never find the scarf.

Then, up ahead, I saw something black. It looked like a trash bag, but as I got closer, I saw it was Wendy’s scarf, mashed up against a chain link fence, which kept it from blowing into the oblivion the others imagined.

Before we got on the train to Budapest, we waited in the hotel lobby for the whole group to gather. Wendy approached me. “Find my scarf?” she asked.

It was pretty fun to nod in the affirmative and pull it out of my backpack.