You are here: Home / All / Sneak Preview of Flight of Integrity 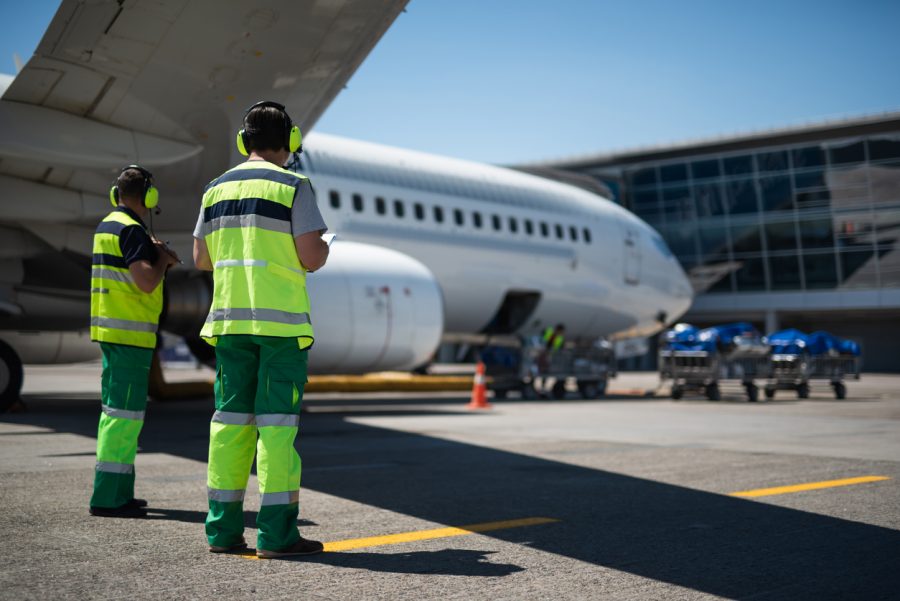 Note: This is the first of two posts that offer the prologue for Flight of Integrity. I hope it piques your interest!

Juan Delgado walks through the terminal at Logan Airport in Boston, Massachusetts, without a thought about the morning crush of passengers descending on the airline that employs him as a ramp agent. With three flights scheduled before seven on this brisk, but otherwise nondescript, January day, his fellow ramp agents are busy loading baggage onto planes at just past six. Having feigned a migraine and wandered away from his station in the belly of a jet, Juan is not actually headed to the bathroom just outside the ramper’s break room. He has instead come up the stairs and is focused on paying a visit to ticket agent Marianne Manginetti.

As he saunters toward her, having slipped quietly through the door that leads from the room with the conveyor belt loaded with luggage to the ticket counters, Juan’s hips move in a fluid motion that’s well-choreographed with the sway of his broad shoulders. Marianne is at the furthest open HomeAir ticket line. Weary travelers are lined up twenty or thirty deep to check their bags. As he approaches Marianne, Juan is not thinking about the fellow ramp agents he has left behind on the tarmac, working double time to make up for his absence. He is thinking about what lies beneath Marianne’s airline-issue white shirt and neck scarf.

“Get the hell away from me, Delgado,” Marianne fires back under her breath. “Go do your job.”

“But I can’t see you from way over there, sweet white thing.” He reaches out, runs a finger seductively down Marianne’s left arm as he leans in close to her body from behind. He thinks the passenger on the other side of the counter, with her husband and two children, is oblivious, as she’s fussing with writing the family’s address on the tags for their eight giant suitcases, all of them headed to Florida on a HomeAir jet. But she flashes Juan her angry eyes and scowls.

“It’s all good here,” Juan says to her with a wave of his hand, as Marianne nearly spits out, “Don’t you touch me,” without controlling her volume, jerking away. “You’re a piece of shit,” she adds in a hiss.

Juan blows a kiss to Marianne, and he nods at the mother. She is also a rather pretty little white woman. The mother keeps her eyes on him a moment longer than Juan would like, but he quickly forgets about her, heading back through the terminal and out to the tarmac, where he winks at Jake Ross, the agent whose been covering his ass, keeping up with the checked luggage as it streams through from ticket agents like Marianne out front.

“Had to check in with my girlfriend,” he says.

“Right,” Jake says. “So much for your headache. How about giving us a hand.”

“Looks like you boys have it under control,” Juan says, but he starts to grab bags off the belt and pass them to Jake.

Check back next week for the rest of the prologue.

I will discuss the process of developing this book with Peter Cichon on Tuesday, November 5 at South Hadley Library at 7 p.m. If you would like to purchase the book to read before the event, you can find it here.