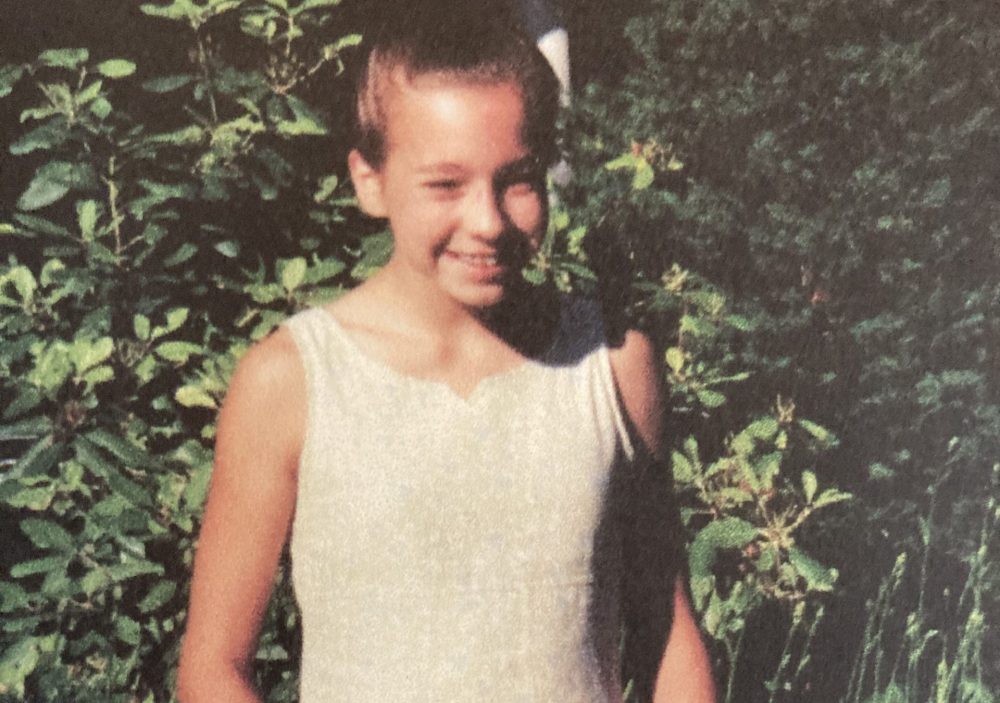 Note: In Pod Thirteen, Eli and Grammy talk about listening to others’ feelings, and having grace and compassion. Grammy talks about her work in helping people turn an emotional experience into a book. Eli and Grammy act out a conversation they had years ago that demonstrates Eli’s compassion as a tiny boy. (It’s also so silly.) The activity is for parents and children to tell a funny story and write it down or create a video to preserve it and to also record their COVID-19 stories. Click here to start at the beginning of the Poem Pod series.

Grammy: Hi everyone, Eli and I are here, bringing you Poem Pods once again.

Grammy: How people feel is important, and we have to pay attention even if we don’t understand in the moment. Don’t you think?

Grammy: That’s what I love about my work. I get to help people who often have lots of emotions about something.

Eli: Help them how?

Eli: That’s interesting. They must need some help doing it.

Grammy: You know, people do need help doing it. It’s hard to be objective about your own life and your own emotions, and so I’m really helpful in that way. So, today, we have a very serious and sweet poem and also a funny story. Are you ready for that combo, Eli?

Grammy: The poem is one I wrote years ago for Mommy. She was going off to her last day of fifth grade. She had on a pretty, off-white linen dress, and she had picked a bouquet of flowers for her teacher and the principal, and she had a small bouquet in each of her hands. The poem is called:

Beautiful flowers.
A beautiful face.
A young, lovely girl,
So full of grace.

Grammy: Eli, you’re actually also full of grace, just like your mom. And you have been since you were a tiny boy. Eli, do you know what compassion means?

Eli: It means you feel for someone and try to make them feel better.

Grammy: After Ed passed away, Eli was 3. We were taking a walk, and Eli was riding in a backpack on my shoulders. Eli, how about we act that out, like it happened, okay?

Grammy: I said: I miss Poppa.

Grammy: He patted my shoulder.

Grammy: You are, Eli. You made me feel better. I’m happy when I’m with you.

Grammy: Did that help him, Eli? Did Jamil stop crying?

Eli: No, he didn’t stop crying.

Grammy: Eli laughed then. Then he said:

Eli: So, I licked him. I was pretending to be a puppy.

Grammy: You licked him? Did that work, Eli?

Eli? Yes, that did the trick. Jamil stopped crying!

Grammy: That’s funny, and that brings us to today’s activity, doesn’t it, Eli?

Eli: Yes, and it’s just like our activity yesterday, which is for kids AND parents to write down their funny stories. What if my Grammy didn’t write down this funny story about Jamil and I?

Grammy: Find a way to tell your story. In a poem—or a video. You could do a video. Or just a story written down on a piece of paper, or a doodle on the back of a napkin. Just save it!

Eli: Tell your stories! That’s what my Grammy says.

Grammy: If you tell us your stories…

Eli: I promise I won’t lick you!

Grammy: I won’t lick you either!

Eli and Grammy: That’s the end of the thirteenth Poem Pod. Let’s all keep smiling under these hot and stuffy masks! It’s important to wear them because we’re keeping people safe.

Grammy: That reminds me. We should all be telling our stories about this time in the world.

Eli: Right, Grammy? If we don’t, nobody would ever believe it.

Grammy: Nobody would ever believe that this kind of thing is happening. Tell your stories about having to wear a mask, and not being able to go places or do the things you normally do. Tell those stories!