You are here: Home / Poem Pods / Pod Nineteen: Talking and Writing About Age 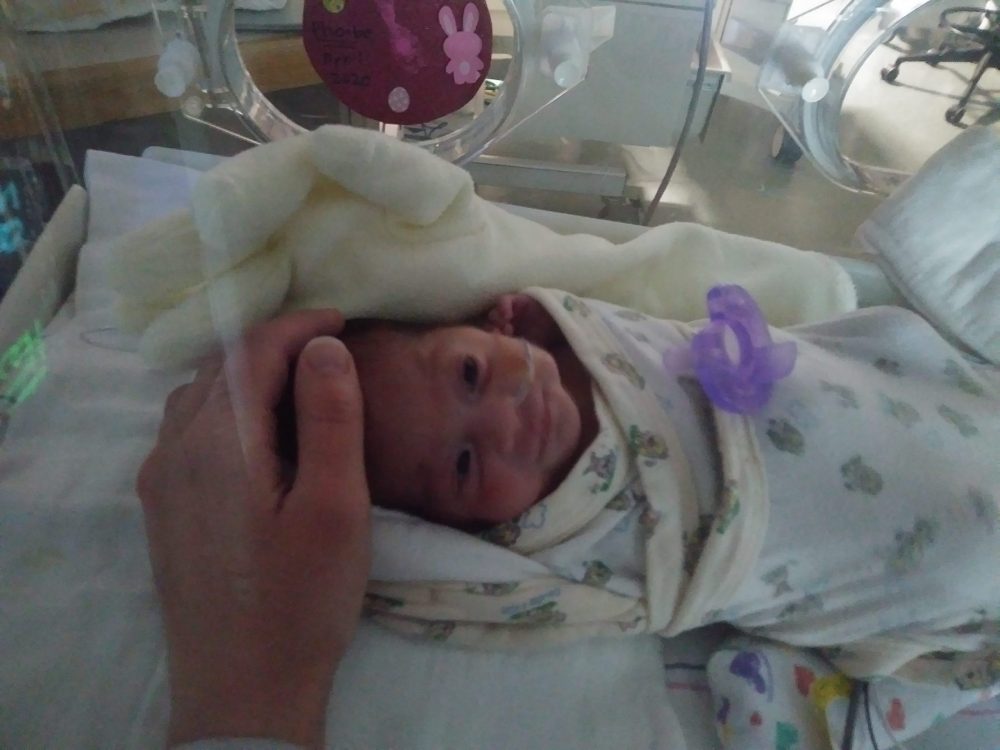 Note: In Pod Nineteen, Grammy and Eli talk about a person’s age and also responsibilities. Grammy says she is writing a book of children’s poems about the ages one to 18, and she reads a poem from it. The activity is to write a poem or a story about the age you are at now! Click here to start at the beginning of the Poem Pod series.

Grammy: Hi everyone, Eli and I are here, bringing you Poem Pods.

Grammy: We are in our nineteenth of twenty Poem Pods—that’s a lot—and we’re winding down our summer show. We hope you’ve enjoyed it!

Eli: And we are still smiling under our masks, even though it’s hot and sweaty.

Grammy: That is true. Well, even though today we’re not wearing masks. We’re outside on our deck studio again.

Eli: What are the creative things you are working on these days, Grammy?

Grammy: I’ve started writing poems about ages—what it’s like when we’re one, and two, and three, and so on, up to 18. And Darrian will illustrate them for me. I’m going to put out a second children’s book!

Eli: Right, I can read that to Phoibe!

Grammy: Yup, she’ll love that. Here is one that I have so far, and I’ll read a few more tomorrow!

Eli: Only one today?

Grammy: Yup, only one poem today. Yes, I have only written a few. I have been busy working on Poem Pods with you!

Grammy: This poem is called Three:

Once there are two,
Along can come three.
A round chubby baby
You can bounce on your knee.

Grammy: Yes, we’re recording this at the end of May, and we don’t know when Phoibe will be able to come home from the hospital. She was born on March 29.

Grammy: Well, I’m reminding people who might not have listened from the beginning. And she hasn’t been able to come home yet, so she’s been living at the hospital. Maybe by the time this blog is posted on my website, Phoibe will be home, and you’ll have a little sister to talk to.

Eli: And listen to her cry.

Grammy: That too. But you’ll be a great big brother. I just know it!

Grammy: Eli, how old are you?

Grammy: How old is Phoibe?

Eli: Almost two and a half months now.

Grammy: Do you think a person’s age matters?

Grammy: I kind of agree with that.

Eli: Some of us know how to drive. I’ve played many racing games.

Grammy: Yeah, I think it might be just a tad different. But, are you saying when you’re 16 you can drive… How old to you have to be to vote?

Grammy: And how old to buy alcohol?

Grammy: So, after you get to that last milestone of 21, do you think age matters after that?

Eli: No, not really.

Grammy: I’m not sure I agree with you. I think a lot about age, as I’m getting older. But I don’t mind being in my 50s. I’m smarter than I used to be!

Eli: I like being 11 because I don’t have to worry about anything like paying bills or taxes.

Grammy: Yeah, you don’t have any responsibilities.

Eli: Well, I have some responsibilities.

Grammy: What are your chores?

Grammy: Stuff? Like what? Do you have to clean the house?

Eli: No, I have to do the litterbox and throw out the trash.

Grammy: Yeah, that’s a tiny responsibility. I’ll have more stories—or poems, I should say—about age tomorrow. They focus on some teen years!

Eli: Kids, today you could write a poem or a story about the age you are at now! If you’re eleven, like me, it might be hard to find a rhyme! There’s always the word “heaven” to choose and remember you can make a word up—like Dr. Seuss did!

Grammy: Please share your stories with Eli and I on my blog or Facebook page. We want to hear how old you are and what makes you happy!

Eli and Grammy: That’s the end of the nineteenth and second to last Poem Pod. Have a fabulous summer day, even if you have to wear a mask. Smile!