You are here: Home / All / My Adventuring Housemate Published his Third Book 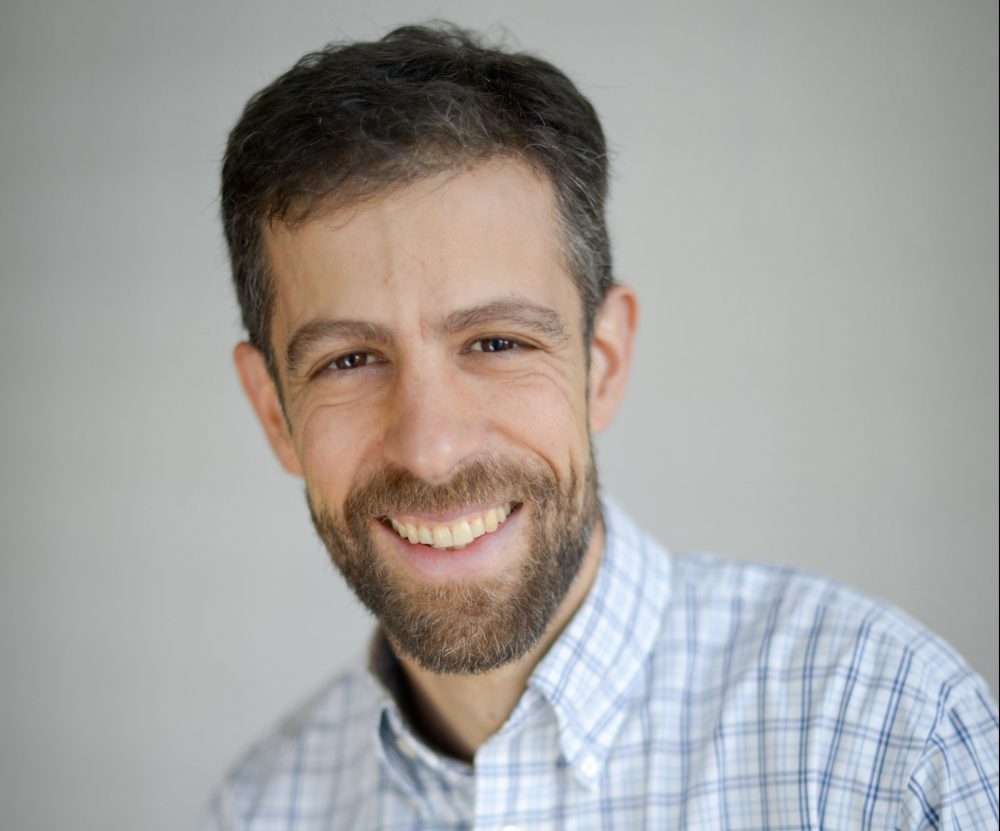 My housemate Craig Fear is a good guy. His faults are few, and those I could list are trivial, such as that he sometimes forgets to wipe the stove, and he wins every game he plays. (Competitive as I am, that does get under my skin.)

I forgive him for these things because he listens well, has good advice, and he loves and nurtures my dog, Lipton, a golden retriever. And whenever I shout from my office into the dining room for help spelling a word, Craig knows the answer. He won spelling bees in fifth and seventh grade. (He says there wasn’t one in sixth grade. I bet he would have won if there was.)

Craig is a nutritional therapist who specializes in helping people with chronic digestive issues. He believes in real food—as in, food that is organic and not genetically modified. Six years ago, he began blogging about food. He’s a natural, intuitive writer, and he rather quickly created a large online audience as well as partners in the food blogging field.

Craig then took his work up a notch and began writing books. The 30-day Heartburn Solution and Fearless Broths and Soups were his first two titles. (I should mention one other of Craig’s faults here: He has published more books than I have. Argh!)

About a month ago, Craig launched his third cookbook, The Thai Soup Secret. He is planning cooking demonstrations in the area, both public and private; the next one is open to the public and will be held on June 29 from 6:30 to 8 p.m. at the Mediterranean Living Studio at 150 Pleasant St., Suite 335. Craig will offer a Thai soup cooking demonstration and talk about the health benefits of broth-based soups.

Last weekend, Craig had a soup party at the house, and several dozen folks came, ate soup, and raved about it. Try to get to his event on June 29; you can register here. Or contact Craig to plan your own private event.

In addition to admiring (envying?) Craig’s work as an author, I also appreciate his adventuring spirit. Before becoming a nutritional therapist, he traveled extensively in southeast Asia, which kickstarted his love of broths and soups. His training as a nutritional therapist taught him how real broths and soups help calm digestive issues such as heartburn, GERD, IBS, dysbiosis, leaky gut and more.

Two years ago, he traveled back to Thailand to learn more and spent about a month there, visiting open air markets, sampling and studying the soups and broths, talking to chefs—and enjoying the beaches. I was in the Marshall Islands that winter, and it was fun to compare our traveling notes when we both returned home.

Craig’s Thai trip became the genesis for The Thai Soup Secret. “I started looking at what people there were eating every day, and I realized how simple soups were such an integral part of their diets and that they have a lot of healing qualities,” he says. “I spent much of the trip collecting the recipes. They’re easy to recreate at home, and they don’t have any hard-to-find or exotic ingredients. You can find most everything you need in your basic supermarket.”

Last winter, Craig spent about six weeks in Cambodia, heading off shortly after I returned from visiting Hawaii.

I don’t know if he is planning a fourth book on Cambodian soups and broths. But I do know I have some catching up to do. I have to make sure I get my work of fiction out there before Craig’s next cookbook hits the shelves.