You are here: Home / All / Mixed Messages 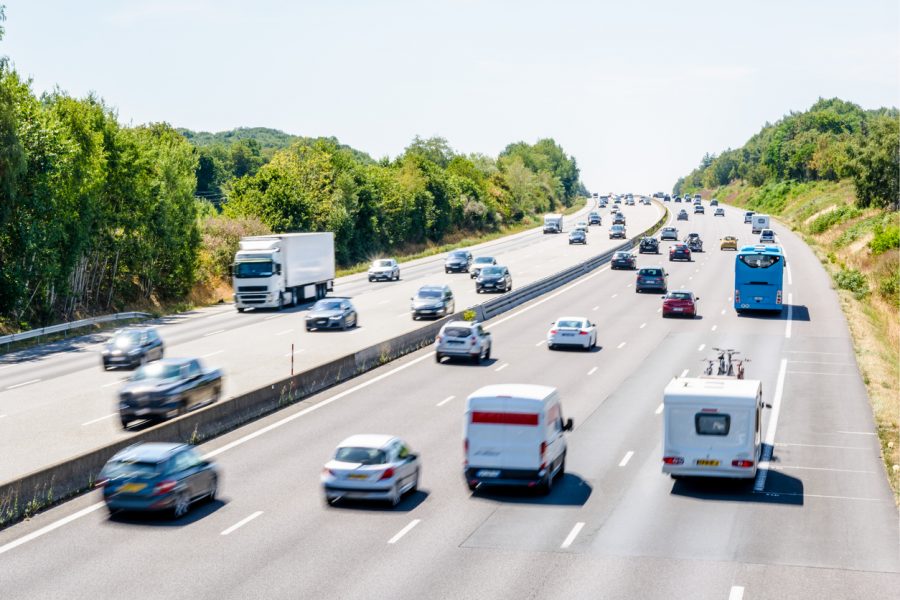 A few weeks ago, Jacques and I rented a 26-foot Uhaul to move furniture we had been storing in several units in the Pioneer Valley to our new lake house in Laconia, New Hampshire, on Lake Opeche. The truck was a one-way rental; we were dropping it off in Laconia after unloading it, so I rode in my own Ford Focus, and Jacques drove the beast.

We set off about 8:30 in the morning on Friday, November 8. We were excited, but there was anxiety too. We were exhausted from packing the truck mostly on our own in the dark the night before, which was cold, rainy, and dark. And, we had some serious work ahead of us.

I was riding behind Jacques in the right-hand lane of I91. After watching him veer outside his lane twice, I picked up my cell phone and called him to see if he was okay. He didn’t answer. I tried hard to be not slightly miffed.

A few minutes later, when he crossed over the line once again, I called Jacques again. He didn’t answer. I moved into deep annoyance. “I can’t watch him driving like that,” I said to myself as I sped up and passed Jacques, pulling back into the right-hand lane in front of him. I intended to keep my eye on him, but I wouldn’t see every little misstep, so I wouldn’t be as nervous.

Almost instantly, Jacques began to flash his headlights at me. “What?” I said out loud. “Why don’t you just call me??”

I picked up my cell phone again, and, oh my god, Jacques didn’t answer again. I think curse words came flying out then.

Then I saw Jacques signal for me to pull over, and I did pull to the side of the road, but I refused to get out of the car. If Jacques wanted to talk to me, well, he could damn well walk up and talk to me.

I rolled my window down when I saw him approaching.

“Hey,” he said, poking his head inside my driver’s-side window. “I forgot my phone at home.”

What a good laugh we had over that one. (And, if you were wondering, it was the wind blowing him out of his lane.)