You are here: Home / All / Micromanaged 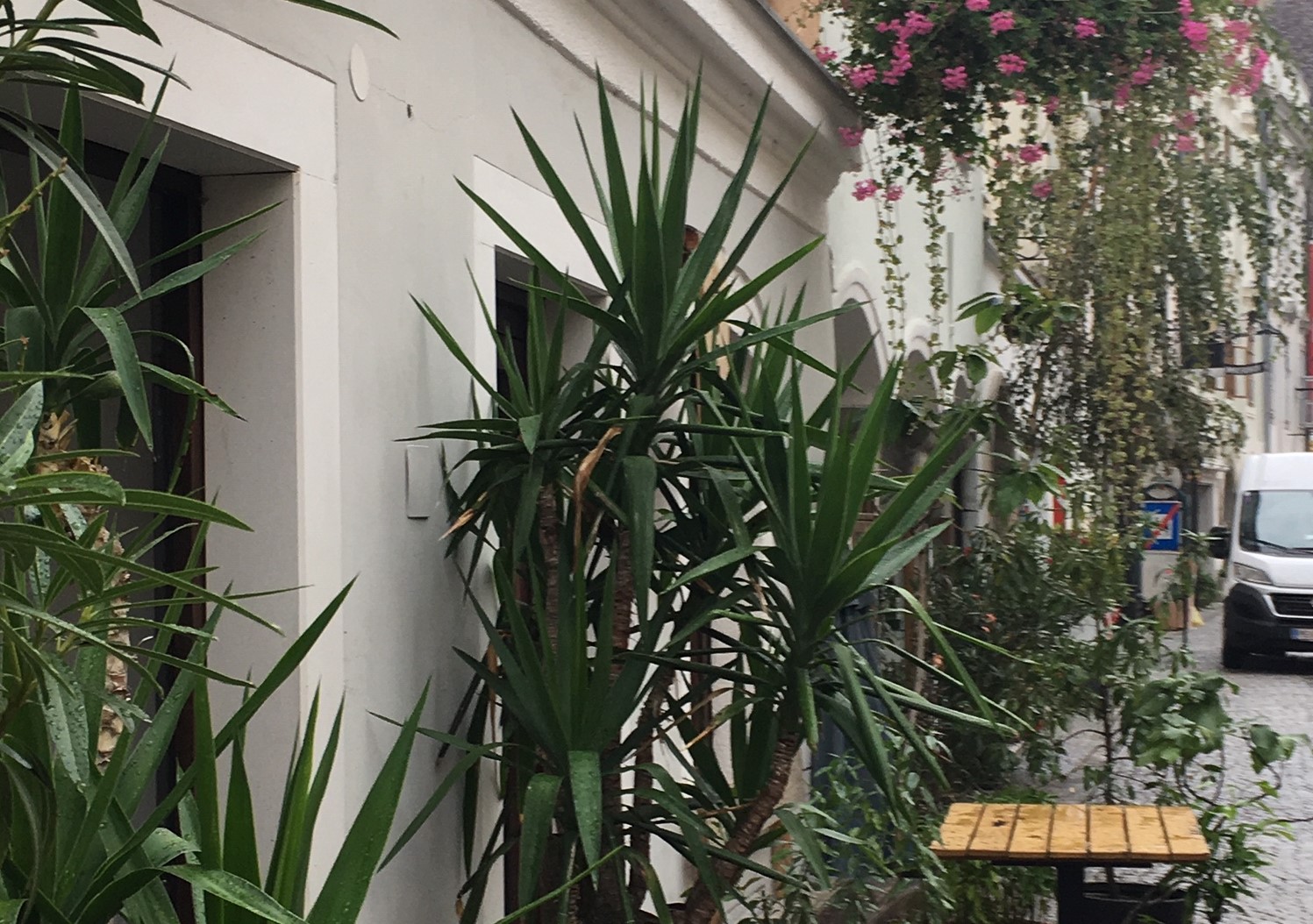 When we got off the bike path in Linz, a large and bustling city, we had our first real challenge of the trip. Snaking 16 single-file bicycles through the streets meant lots of stopping for the folks in the back to catch up after they got cut off by red lights or traffic.

For the first time, we had to worry about cars as well as large numbers of commuters on foot. This in addition to being somewhat lost and befuddled. Allan and Jeff led the way, comparing notes and phone screens loaded with the map of the city, but there were missed turns and U-turns, and other annoyances.

Every move we made mattered. We’d signal with our hands to alert the person behind us of a stop or a turn; the signals rippled through the group to the end.

Those in the lead were demonstrative, pointing out the way, and we each took turns offering commands and suggestions, like “Move your bike out of the way of pedestrians” or “Watch out for the car coming on the left.”

When we reached the hotel, another modern place, our friend Shawn Bailey parked himself at a table near the bar. One of my brothers suggested he move.

A gentle, very laid-back man who is always affable and agreeable, Shawn said, “No. I’m done being micromanaged today.”

That about says it all. City cycling was not our favorite.