You are here: Home / All / Flight of Integrity is Now Available! 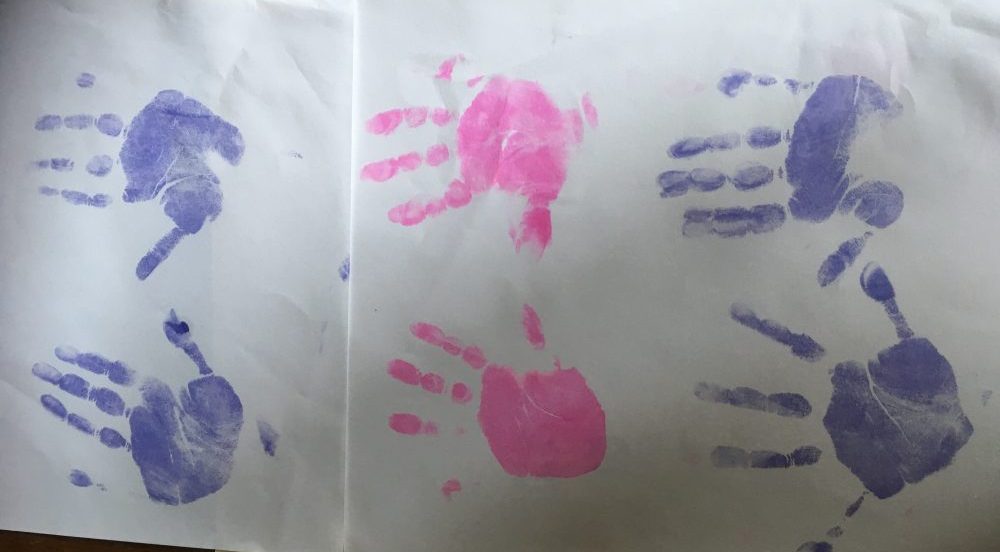 In Peter Cichon’s mind, the dedication page for his book, Flight of Integrity, explains why publishing his story was so important to him.

Underneath a set of three handprints, it says, “For peace of mind, and my grandchildren.”

Peter wanted his young family members, and those in generations to come, to know that he was a good man who fell on hard times in his career through no fault of his own.

Flight of Integrity tells the story of Peter’s longing to work for an airline. In the late 1980s, Peter spent countless hours daydreaming about leaving his trucking job behind to transition into a career at an airline.

In 1991, he had the chance to make that transition. He worked 65 hours a week, living in his car on weekends at Logan Airport in Boston to get his foot in the door at a well-known airline. His new career as a ramp agent exhilarated him and made him proud.

Peter became a leader at the airline, where there were incidents of sexual harassment, and race relations were troubled. In addition to exceeding expectations on the job, Peter became a defender for colleagues who were beleaguered victims of a trio of aggressors who used the Equal Employment Opportunity Act in a manner in which it was not intended. Standing against the three proved traumatic for Peter.

Flight of Integrity tells this full story. It fulfills Peter’s desire to be heard, to be understood.

That desire was palpable when Peter first came to me roughly four years ago. He was referred to me by my colleague Fran Fahey. He sat in my office in Easthampton, Massachusetts, and told me his story. I don’t share the ending here because I don’t want to give it away. Suffice it to say, I deeply empathized with Peter and wanted to help him. His angst deeply affected him in all areas of his life.

He worried that others judged him and thought he might perhaps be guilty of wrongdoing.

Peter says that having a tangible book that makes his tribulations clear and available makes him elated and “clears his name.”

In writing the novel, which we fictionalized to protect the people Peter worked with, as well as the airline itself, I relied on several cartons of documentation that he provided, as well as a binder full of everything from actual letters from his managers and colleagues to reports from the Connecticut State Police.

“It’s on paper,” he says. “I gave you documentation, proof of the facts, and now people know it was the truth, that this is what happened. It’s a big relief.

Stay tuned for a closer look at the book next week. In the meantime, you can order the book here.