You are here: Home / All / Fixing the Body and Soul 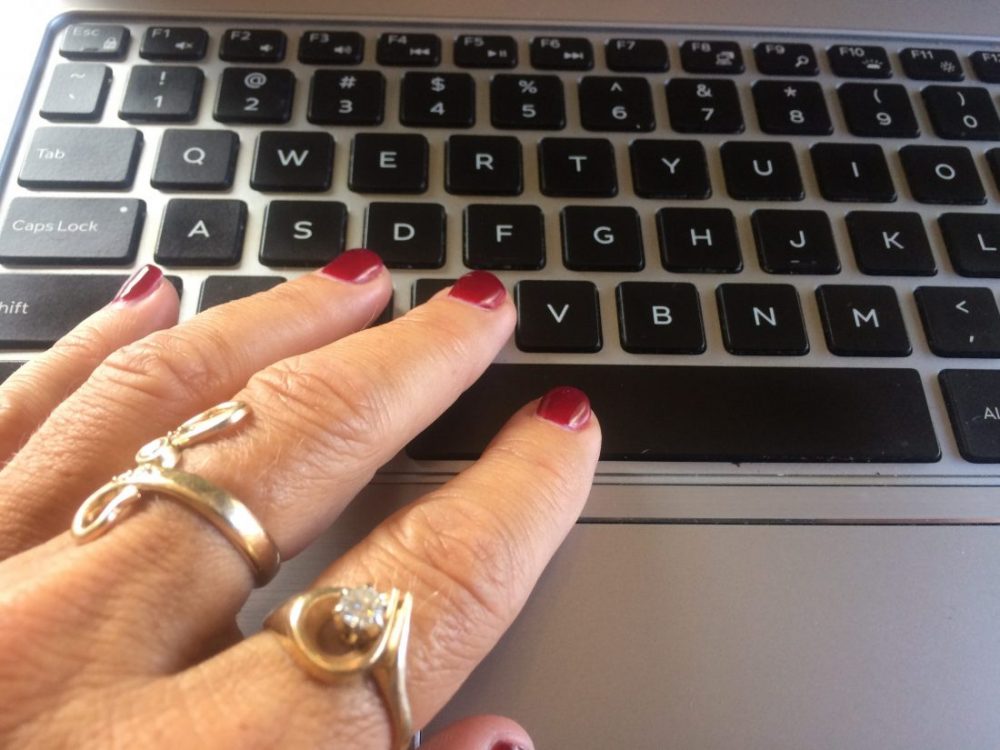 Note: This is the fifth of five parts. Click here to read from the beginning.

People, I’m taking us back into some deep TMI territory. I can’t help myself. There’s a story I feel like telling, and it’s kind of a long one, so settle in. It will take a series of posts to get it all out.

I realized about a month ago that this Year of Strength I’m experiencing isn’t just about physical forte. It’s also about internal power, about feeling confident, secure. The two, as it turns out, go hand in hand.

I tell you about my experience so you can reflect on where, in your own life, you might find new strength.

I began to develop my superpowers last fall, after extricating myself from a long-term relationship that had offered a short list of benefits for me. At first it was like falling. That’s when I was so deeply aware that my body was tired and sore. My feet hurt. My back hurt. I had pain in my left arm.

I had significant pain in my heart then, too. My soul was tired.

But I was determined to fix it all. By myself. And it just so happens it began with the yoga video, the interview with the pain specialist. Because life is like that. It puts the doors before you, and you simply need to open them. Step through to the other side.

As I worked out, reaching toward my yoga challenge and creating balance to untie the muscles that had become tangled and twisted, my mind and spirit began their own quiet stretch. Of these workouts, I was not nearly as cognizant.

I did things for myself, like going every few weeks to get a manicure and pedicure. I started sleeping just a bit later in the morning and took the time I needed to wake up and restart my system before sitting at my desk in the morning.

At the same time, I threw my whole self into my business.

I realized that 2018 was the 20th anniversary year for my business, Beetle Press, and I developed plans for celebrating that. I developed a few new services. I became even more intentional about focusing on the good relationships I have with clients and colleagues and expressing my gratitude toward them. I built new relationships with new clients and formed new partners in my work.

At the same time, I reached out to friends and family members I haven’t seen in many years to catch up, spend time with them, reconnect, bridge the gaps that had formed.

I began to see my own worth in a new way. I truly believe I began to stand taller—supported both by my new core strength and a new core appreciation. I felt good about the authentic ways in which I interact with people. I saw clearly how steady and supportive my relationships are, across the board. I felt a deeper connection to my daughters, grandson, brothers, and my housemate, Craig.

And I could do a frigging headstand people.

The mind, body, spirit had shifted from deflated to dogged in a half year’s time. I couldn’t remember a time in my life when I felt so clear about who I am and what I have to offer.

And then Craig told me about Bumble, an online dating app, and I downloaded it. Just to see what I might see.

Read my blogs on this Bumble dating experience, starting here.