You are here: Home / All / First UK Author Offers Book on Online Presenting 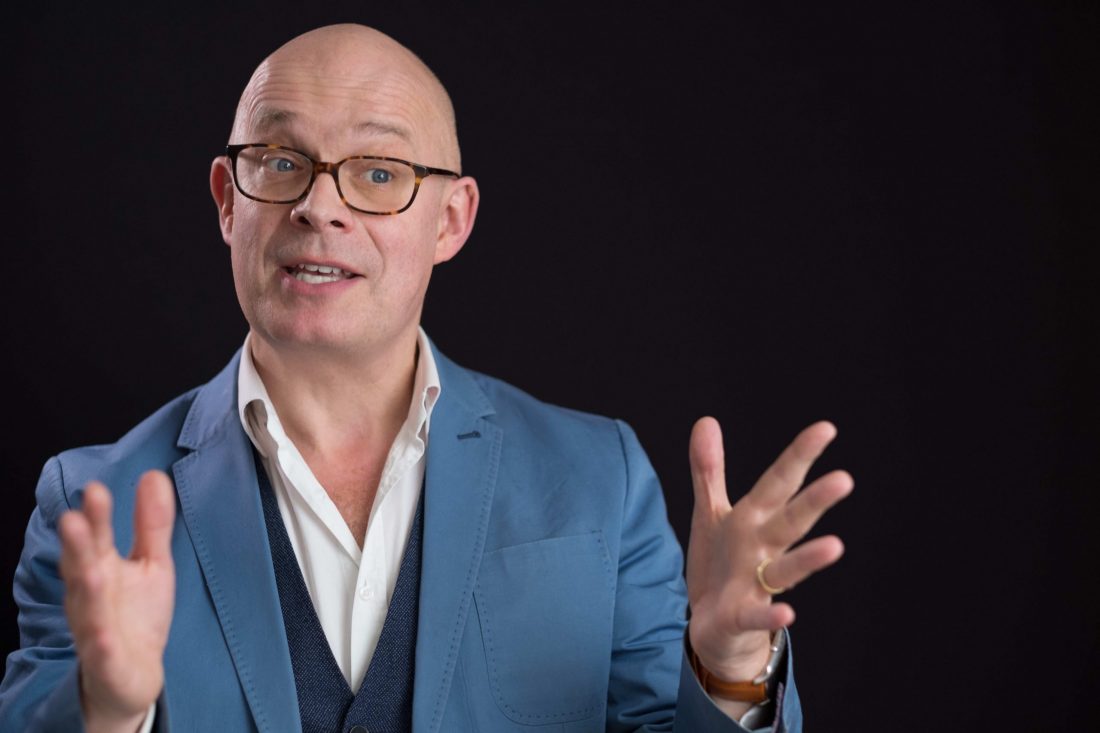 Last November, I had an email that I first thought must be spam because it was from a potential client—but he lived in the UK.

Jack Milner was real, though. And he was interested in securing my help with a book he was writing for businesspeople on improving the quality of their online presentations.

“From someone in my writing group.”

Well, that was an exciting first for me, for sure. I didn’t know I had a fan in a book group across the pond. Also exciting is that I have since had the pleasure to edit Jack’s manuscript for his upcoming book, “2D to 3D: How to Be a Virtual Presentation Superstar.”

Soon, I will be designing the book’s cover and inside pages for him, and he has found a printer in his region for that piece of the puzzle.

Jack is a communication coach who provides organizations with the tools to influence, persuade, and engage—whether through storytelling, presenting, or communicating within teams. His book acknowledges how rapidly the world pivoted to online meetings and presentations with the onslaught of COVID-19 and offers impactful tips to help them stand out in a virtual world.

Jack began his career as a stand-up performer, writer, and producer. He pivoted to designing virtual training programs 12 years ago, when he reached out to Cisco Webex with suggestions on how they might improve their software.

Jack has even coached best-selling speakers in Europe in 2018 and 2019, and in 2019, he coached the winning team for Webinars That Rock 2019, essentially the Oscars of webinars. The award was for the best webinar in the world, as judged by ON24.

Away from virtual land, Jack also works as a comedy playwright with his plays to date: “Octopus Soup” (co-written with Mark Stevenson) and “The Mummy,” which have completed number-one tours nationally and internationally.

The purpose of “2D to 3D” is to give business presenters the very best tools, techniques, and behaviors that will make a real difference and take them from flat 2D to living, breathing, 3D virtual presentations.

Along with detailed recommendations and instructions—on a wide range of topics from conquering fear to understanding the technology and preparing the talk—Jack weaves in a good deal of humor.

Here’s an excerpt in which Jack skillfully weaves his wit into a look at his background and experience:

Then a venue said, “We’d like you to run some stand-up workshops.” At the time—this was twenty-five-plus years ago—I said, “No, I don’t think you can teach stand-up. You’re either funny, or you’re not.”

They then told me they’d pay double their usual rate, and I said, “Yes, of course, you can teach stand-up.” And to my surprise, I found I could—by helping people take away the stuff that gets in the way of their communication, giving them some tools to build confidence, and making sure they had fun.

Jack’s book should be available by early summer. Keep your eye on my blog so you’ll know when it’s released.

Also, last week, I listed my book editing services on Fiverr, and by week’s end, I had a new client prospect—from Germany. More as that evolves!