You are here: Home / All / Excerpt from My Fiction in Decades-old Journals 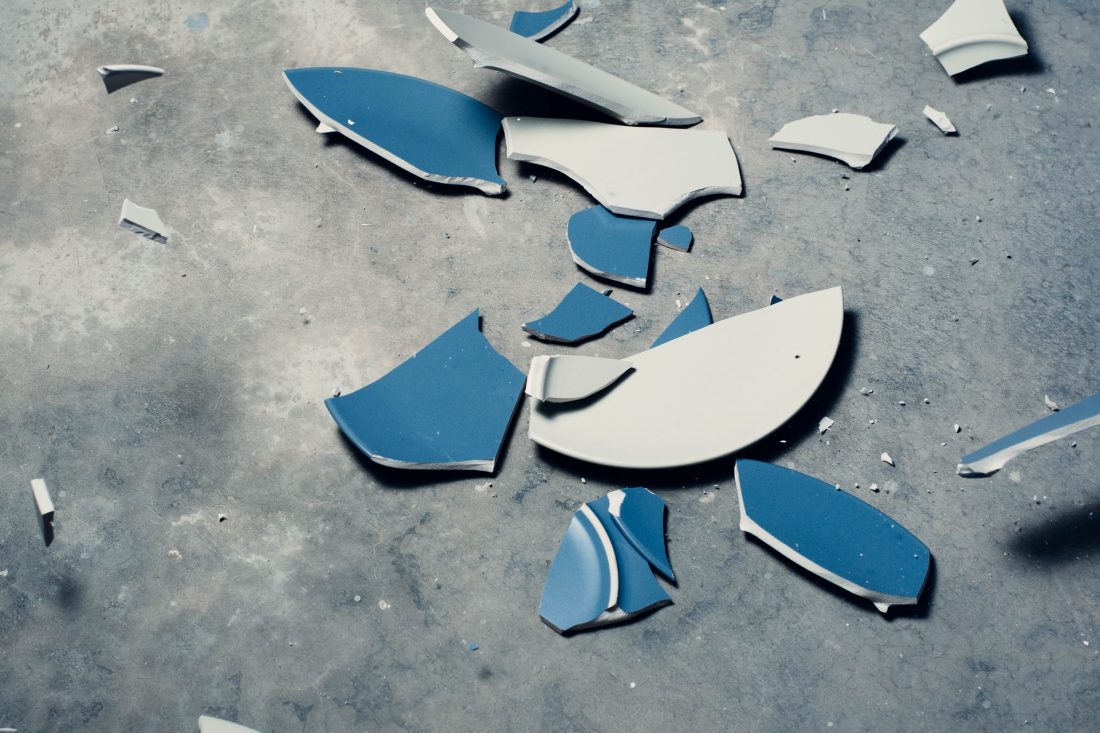 I’ve mentioned that I’ve been rereading my journals from three decades ago. The below is a short piece I wrote in February 1994. More excerpts to come!

Karen stood at her mailbox at the edge of the road, reading and then rereading the letter from Anita. It wasn’t addressed to her, it was addressed to Mike, yet she’d torn the envelope open before walking back to the house. The rest of her day would now revolve around these two sheets of paper.

Anita tended to rant in her letters to Mike, and this one was no different. “What is it going to take Mike? When are you going to hear me? When we are at Stevie’s soccer games or otherwise together at a gathering, I don’t want to see your wife showing him affection. I don’t want her to touch him, or help him with his uniform, or even speak to him. It makes Stevie uncomfortable.”

Right. It made Stevie uncomfortable. She thought about the tender young boy who often tucked his small hand inside of Karen’s for no reason.

Anita wanted life to be choreographed, a theater that did not reflect actual reality. Truly, what Anita wanted was to drive Karen away. In her letter, Anita also wanted a new schedule for Stevie—less time with Mike because “Karen is not his mother, and he is becoming depressed.” Anita also was seeking an increase in child support.

As she walked to the house, Karen thought about Mike’s volatile “ex.” Ex what? She wondered. It wasn’t as if Anita was out of the picture. She just didn’t live in this house anymore, but on so many days like today, she might as well have.

Karen carried the letter into the bungalow, barely glancing at the other mail, some of which was addressed to her. Anita’s words—her jealousy, anger, and inability to move on—had created a bad scent that filled the room and made Karen feel like she had to do something about it.

She paced the kitchen, opened the dishwasher, and began to unload the clean dishes. She jammed them indelicately into their allotted space in the cupboards, one by one. They crashed and rattled, and Karen could have cared less. They had been Anita’s once. So what if they broke?

The question flashed its way across Karen’s mind so quickly; moments later, she began dropping each plate, bowl, and mug, one by one, onto the tiled kitchen floor. The flowers in the border broke apart like those in a dried-out bouquet, tossed in the compost heap.

Some of the dishware didn’t break easily. Karen had to climb on the counter and let them drop onto the brown-flecked tiles, becoming part of rubble collecting on the floor. While it all felt very good, somewhere in the back of her mind, Karen had the thought that serving dinner was going to be a problem.

Mike and Stevie found her sitting amidst the pieces when they came home that afternoon. She was drinking wine out of a long-stemmed crystal glass, one of the few things she had brought into this relationship, aside from love and patience.

“What happened here?” Mike asked, though Karen was pretty sure that if he’d noticed the familiar cursive on the envelope on the countertop, he would connect some of the porcelain dots in his mind.

“I had a wicked case of the dropsies,” she replied. “Oops.” Then she added, “Take out, anyone?”

“It’s okay, Karen,” Stevie piped up, walking to Karen’s side and placing a palm on her shoulder. “Mom never liked those dishes anyway. Did she dad?”