You are here: Home / All / Client’s Book Reviewed by Daily Hampshire Gazette 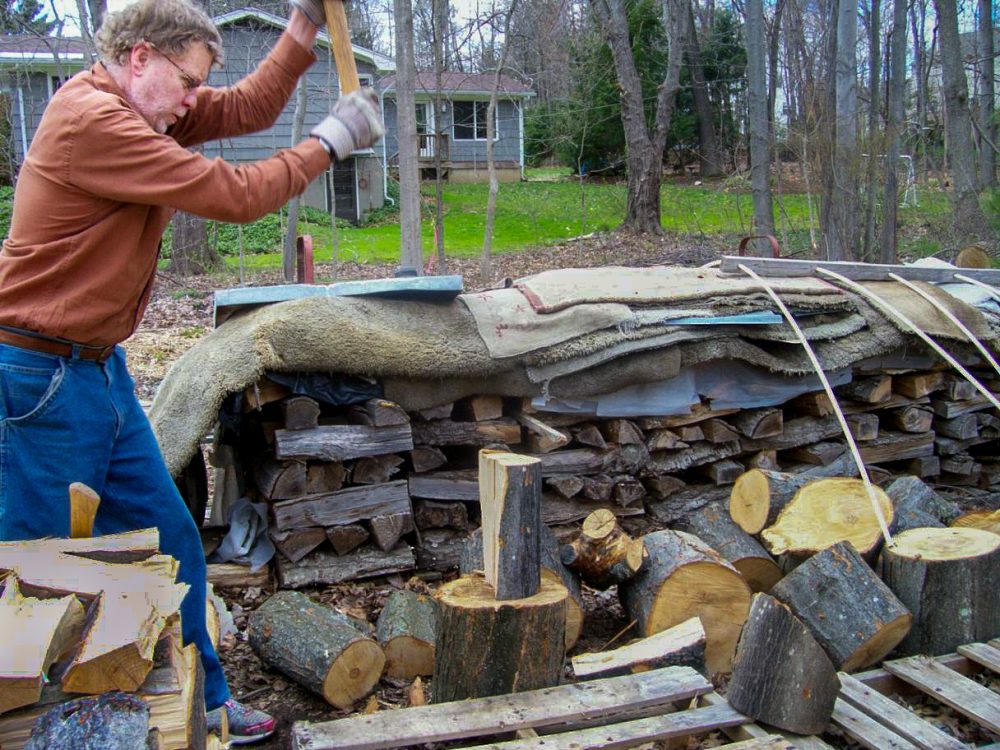 Note: Today’s blog is a review by Steve Pfarrer of the Daily Hampshire Gazette of Nick Grabbe’s book, Print and Privilege: Newspaper writer tells his own story. The book has been out for several months, and the review was worth the wait!

Nick Grabbe spent some 40 years in journalism, primarily as an editor but also as a writer, with his longest stretch of work with the Amherst Bulletin. And during his career, Grabbe, of Amherst, estimates he probably told the stories of “more than a thousand people.”

Now, in his memoir, “Print and Privilege,” Grabbe tells his own story — one that began with the trappings of a conventionally privileged life, something he never felt comfortable about. That led to a lack of direction in his 20s before he later found his niche with newspaper work, a wife and family, and a simplified lifestyle (no cellphone or dishwasher, a bicycle as a main source of transportation) that he says gave him a new understanding of privilege.

His memoir, he noted in an email, grew out of an exercise — to write one’s own obituary — for a writing group at Amherst’s Grace Episcopal Church. The group’s leader, Nancy Rose Weeber, encouraged him to build on that assignment and became his memoir’s first reader.

Grabbe, who was born in 1950 and grew up in Washington, D.C., relates that his father, Paul, was from an aristocratic family in Imperial Russia and had to flee the country at age 15 when the Russian Revolution took place. Grabbe’s grandfather was a general with close ties to Tsar Nicholas II. His mother, Beatrice, was an American, an “overachieving survivor of a dysfunctional family” who was insecure and was “delighted to have married a man with upper-class ancestors.”

That left Grabbe to be raised in a household that prized status. He was sent to a prestigious D.C. boys’ prep school — Al Gore was a couple grades ahead of him — though he struggled with his classes. He was also awkward socially, he writes, and didn’t have all that much interaction with his busy parents, especially his father, who was 48 when Grabbe was born.

“I yearned for my father’s attention and guidance, but at the same time, I never felt comfortable being alone with him,” he writes.

He figures all of that had a lasting impact on his life in his 20s, as he gravitated to newspaper work — he’d served an internship as a copy editor at the Boston Globe at age 20, thanks to his connections — but had trouble staying employed and developing meaningful relationships with women.

Things began to change after he landed in western Massachusetts and found positions with the Greenfield Recorder, The Valley Advocate, a magazine in Worcester, and then the Amherst Bulletin; he’d end up working at the latter as both a writer and editor for over 30 years. He also met his future wife, Betsy Krogh, in the late 1970s, who helped bring harmony and meaning to his life.

Grabbe writes movingly about a challenge that came with his marriage. He and Betsy’s first child, Ben, was born with Down syndrome, filling both parents at first with anguish and fear. Yet he says raising a child with developmental difficulties ultimately made him a stronger and more empathetic person, less judgmental and more patient — and full of love for his son.

As he wrote in a first-person article for the Gazette at that time, “Perhaps I am hoping that if I treat everybody with respect for their individuality, everybody will do the same for Ben.”

“Print and Privilege” devotes a fair amount of coverage to the growth of the Amherst Bulletin in the 1980s and 1990s to become Amherst’s only newspaper, even though it was a subsidiary of sorts of the Daily Hampshire Gazette, which posed challenges for Grabbe. As the Bulletin’s editor, he often had to wrestle with Gazette editors to determine what news from Amherst should be exclusive to the Bulletin, as opposed to Amherst stories that appeared in the Gazette.

He also writes of his efforts to try and understand Amherst town politics, his work to make the Bulletin a forum for community voices, and his concern about the slow decline of print media, including a steady loss of staffing at the Bulletin and Gazette over the last couple of decades. Today, he notes, it’s “depressing to see the defunded Bulletin reduced to a third of its original size.”

Grabbe, who’s now 71, retired from journalism in early 2013 and has since devoted himself to volunteer work, blogging, and growing vegetables, among other things. He also was part of the effort, beginning about five years ago, to steer Amherst from its traditional Town Meeting format to its new Town Council form of government.

“I’m grateful for the life that’s been given to me,” he writes, “the opportunity to work at a job that used my skills and benefited my community, to share time on Earth with a woman I love, and retire in good health and financial stability. It’s been a privilege. What more can a person ask?”