You are here: Home / All / Client Reflection 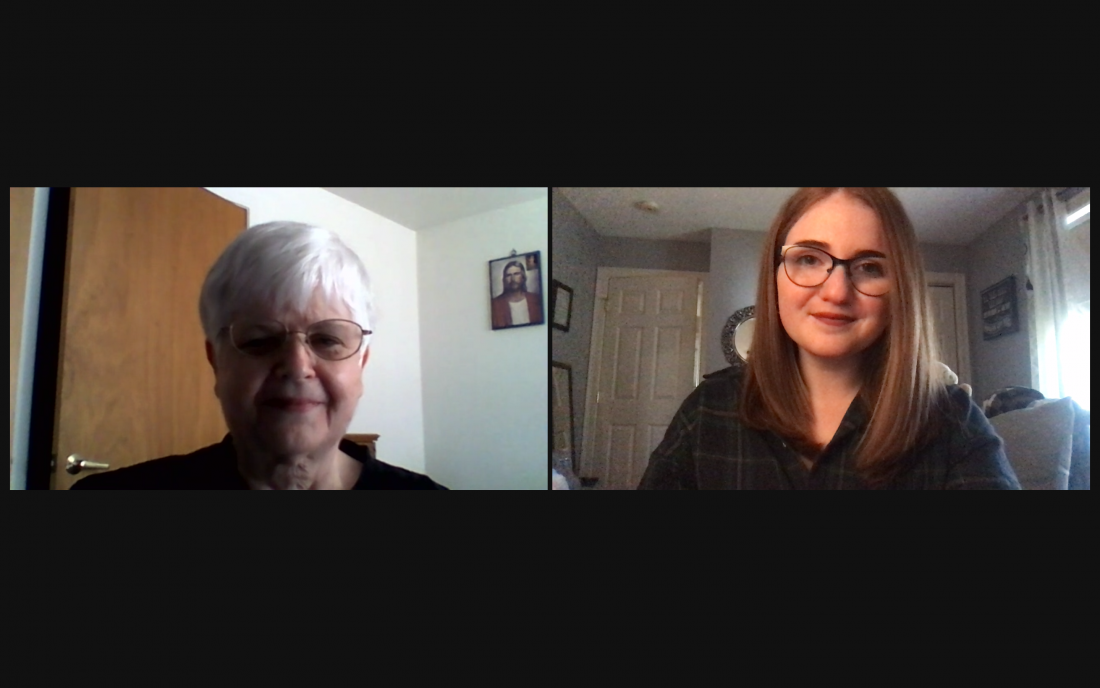 Note: Charlene Moses’ memoir, Given to Submission, has been out for about a month, and we wanted to check in with her to see what kind of feedback she has been getting. The following is a Q&A between Charlene and my spring intern Jillian Tully from Westfield State University.

Jillian: What inspired you to write your memoir?

Charlene: I had it in the back of my mind for several years, but it was put on the back burner. I got depressed after my husband passed away; he died on September 27, 2019, plus the pandemic broke out not long after. I had no one to mourn with. I started writing an article for my church magazine, which lifted my spirits. Shortly after, I started writing my book, on April 1 of last year. It took me out of my depression and was very therapeutic for me. I never had counseling, but this was my form of therapy.

Jillian: What was the creative process like for you? How did you decide what to put in each chapter?

Charlene: It flowed as memories popped in as I started to write. Sixty-five memories surfaced, and it just flowed that way. As I wrote it, it all came to the surface.

Jillian: What is it like for you now, having your memoir out in the world?

Charlene: It hasn’t been out for long. I was fearful at first about it going out, but my goal was to ask for forgiveness. I was fearful of losing current friends after they learned about the events in the book, about my past. I got positive feedback from them. Along with a lot of passion, love, and prayers.

Jillian: What kind of feedback are you hearing?

Charlene: A lot of positive. As an example, I received an email from my cousin, and she said, “I read the book cover to cover in one sitting.” She also called it a page-turner, telling me how strong I was and that she was honored to be my cousin.

Jillian: How are sales going?

Charlene: Currently, it is dead. I had most of my sales within the first two weeks, selling 25 copies. I don’t like asking people to buy my book and have only put it up on Facebook for those to see.

Jillian: Do you have another book idea in your heart that you want to write about?

Charlene: Many have asked for more and want to learn more about my life. It all depends on the sales of my current book. If I were to write another it would be a continuation or a sequel.

Jillian: What advice do you have for others who have a book in progress?

Charlene: My advice is that if you write what is in your heart, don’t be afraid to put it on paper. It can be very therapeutic and healing. For those with a work in progress, it is a great accomplishment to finish a book along with getting it published.

Jillian: Anything else you want blog readers to know?

Charlene: In writing this book, my hope was that not just myself but anyone else who has gone through trauma can overcome it. The last chapter is how to conquer what you are going through. I hope my book can help people out of their situation and feel better about themselves.