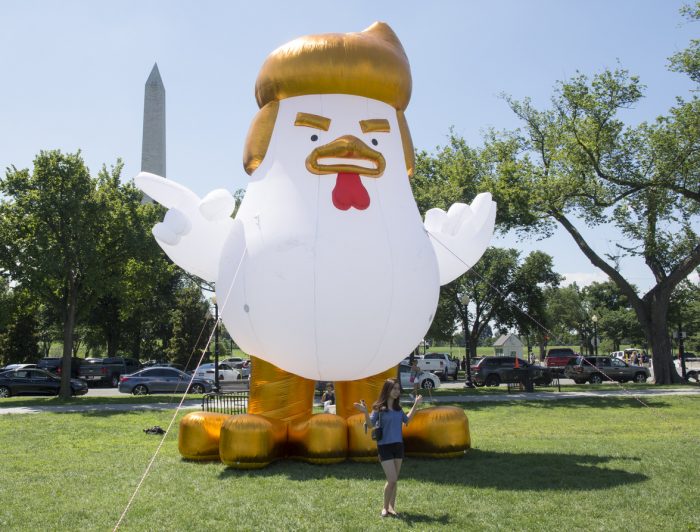 I often think about blogging about my musings, because they are usually at least good for a laugh. Sometimes, the sentiment is important because it’s motivating in some way, or just because I think it will make others nod in recognition.

I usually don’t end up posting these passing thoughts, though, because I don’t have time to flesh them out into full stories. After reading “Carry On, Warrior,” I decided that the thoughts themselves have value. So, I’m going to start simply posting them as they pass through my consciousness. Let’s call them Bug Bytes. Here’s the first one. It is not funny. It hits close to home.

When I was in Newfoundland in mid-July, Jacques and I went out to hear his cousin’s husband play bass in a rock band. There was wine, a shot or two, dancing, and then I found myself in a deep conversation with a tall, retired cop named Goss outside on a back deck.

When he found out I was an American, Goss wanted to know what was up with our president. He talked for a full 10 minutes about how Trump is a disgrace, how he is making America a mockery, how he is a racist and bigot.

“I always looked up to the United States,” Goss told me. “But not anymore.”

He told me to get rid of Trump. When we parted ways that night, Goss gave me this charge, “Please, go home and get him out of there.”

Made me feel powerless and sad. I have known, since my friend Bonni and I watched the map of the United States turn red on election night, that Trump would make a mockery of America as the land of the free and the home of the brave.

I was pretty sure that people in lands abroad had lost respect for us all-powerful Americans. I like being right about stuff, but it was painful to hear Goss validate my dread.