You are here: Home / All / Bug Byte: When a Writer Nails It 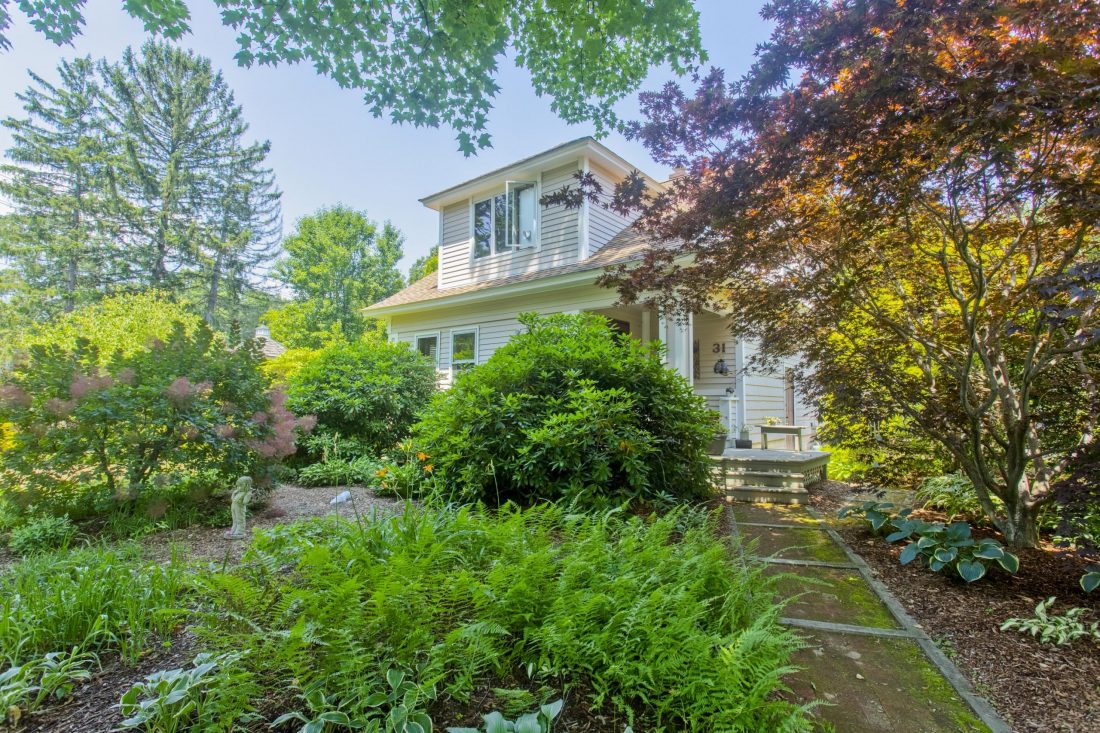 On a group Facebook page earlier this month, I learned about a New York journalist named Pete Hamill from a former journalism friend. Pete had just died, at 85, after many decades of producing intelligent writing. My friend Mike, a former colleague at the Springfield Republican, offered his thoughts on Pete’s work in a post.

Because I’m now in a phase of studying memoirs, I ordered Pete’s book called A Drinking Life, and I’m reading it now. It tells the story—as the back cover states—of how “alcohol slowly became a part of his life, and how he ultimately left it behind.”

One passage, which comes in the early pages of the book when Pete is still a child and his family has just moved, struck me in particular. I’m preparing to move out of a home I love into an apartment, and these words hit me in the gut:

… the first few times I walked past our old house at 471 Fourteenth Street, looking up as I passed our stoop, walking under the familiar leafy canopy of our trees, seeing Mrs. Hogan or Mrs. Fox or Mrs. Cottingham, seeing Robert Perrin with new friends, hurrying through that place that was once the center of my existence, the essence of my dailiness, then reaching the corner and turning right under the marquee of the Sanders, I was filled with a chaotic sadness. I couldn’t name what I felt. But for the first time, I sensed that there was such a thing as the past.

Such a deft description of loss of place. At times, I am feeling that chaotic sadness. And I’m working on making my home my past.

Pete managed his loss by finding a different walking route. I am sure, though, that soon after I move, I will intentionally drive by my house to say hi. As often as I can. And I might cry. A lot.

That’s the way I roll: Feel it, pass through it, wave goodbye.

I will be just fine.