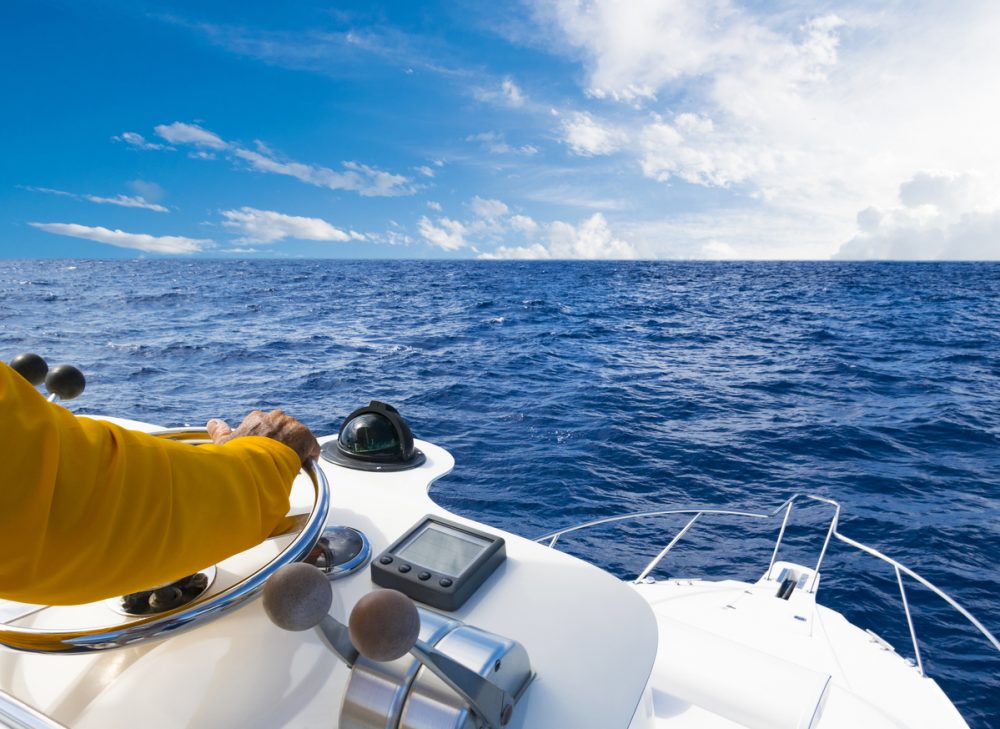 I mentioned I’ve been getting a lot of inquiries from people who have a story they want to publish in book form. One caller sucked me right in at first. We’ll call him Juan Sebastian. He’s 75 and said he’s been a sailor all his life. A drug-running sailor.

Many years ago, Juan Sebastian told me, he was coming up from Columbia and had 5,000 pounds of marijuana on board. He was just shy of Guantanamo Bay when a band of Cubans shot at him, boarded his craft, tied a line to his boat, and held him captive at the Cuban prison camp for two days and two nights. Cool, I thought. A pirate story.

I grew excited about the prospect of telling Juan Sebastian’s story. It seemed he offered a challenging memoir project.

Then Juan Sebastian told me that General Manuel Noriega, the Panamanian, later gave him $3 million in counterfeit bills for cocaine. Juan Sebastian crossed the ocean to France and sold a half million dollars’ worth of the drugs. When he returned to bring Noriega the funds, though, Juan Sebastian found Noriega dead on the floor.

This didn’t sound right to me. I read about Noriega on Wikipedia and learned he died of complications following a surgery for a brain tumor. It called the rest of Juan Sebastian’s details into question. We parted ways.

I think Juan Sebastian was a work of fiction.