You are here: Home / All / BookTok Review: Badass Fem in Daughter of the Pirate King 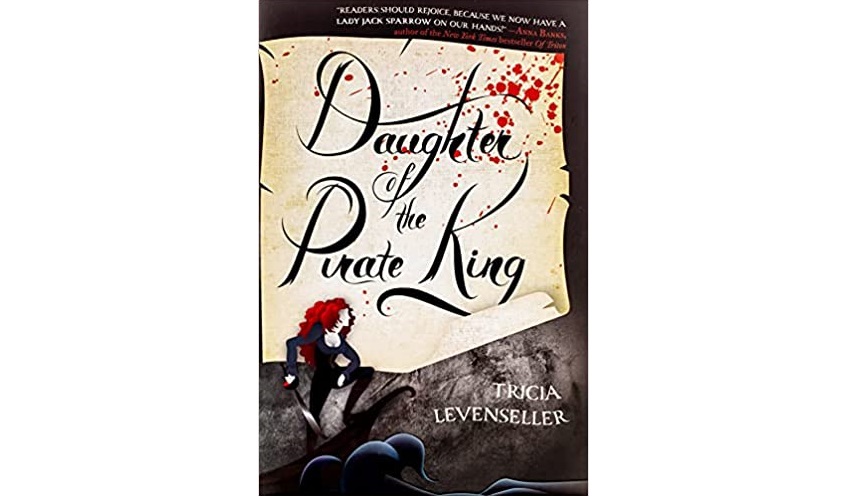 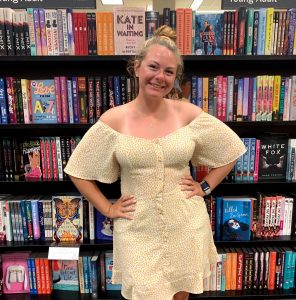 Hope you don’t get seasick because this week we are jumping into Daughter of the Pirate King by Tricia Levenseller.

We start our voyage on Princess Alosa’s ship when it gets taken over by a rival pirate crew. While the ship is being conquered, Princess Alosa keeps her calm and directs her crew to fight back until they are no longer able. Draxen, captain of the Nightfarer, starts to pick off people of Alosa’s crew and Alosa does the same.

At the end of the fight, Alosa is taken hostage as a very valuable prize to use against the pirate king, though there was a method to Princess Alosa’s madness. She got captured on purpose to find the third piece of an ancient map that leads people to the most valuable treasure. All Alosa has to do is find it. On a huge ship. Where she is a prisoner. Not hard at all, right? Through the book, we watch Alosa fight, deceive, and flirt her way into getting what she wants. Classic daughter of a pirate king.

This book is perfect for anyone who loves “Pirates of the Caribbean” and well-powered female characters. Alosa is a badass who has so much to handle while being a pirate and a princess. I would give this story 9/10. Daughter of the Pirate King holds your attention the entire way through, and I never wanted to put it down. You will be swept up in the dialogue, setting, and wit of all the characters. And I want every outfit in Alosa’s wardrobe.

After you get your sea legs back after your pirate adventure, get a ticket, and let’s read Daisy Jones and The Six by Taylor Jenkins Reid!