You are here: Home / Adventures / Airbnb Let Me Down 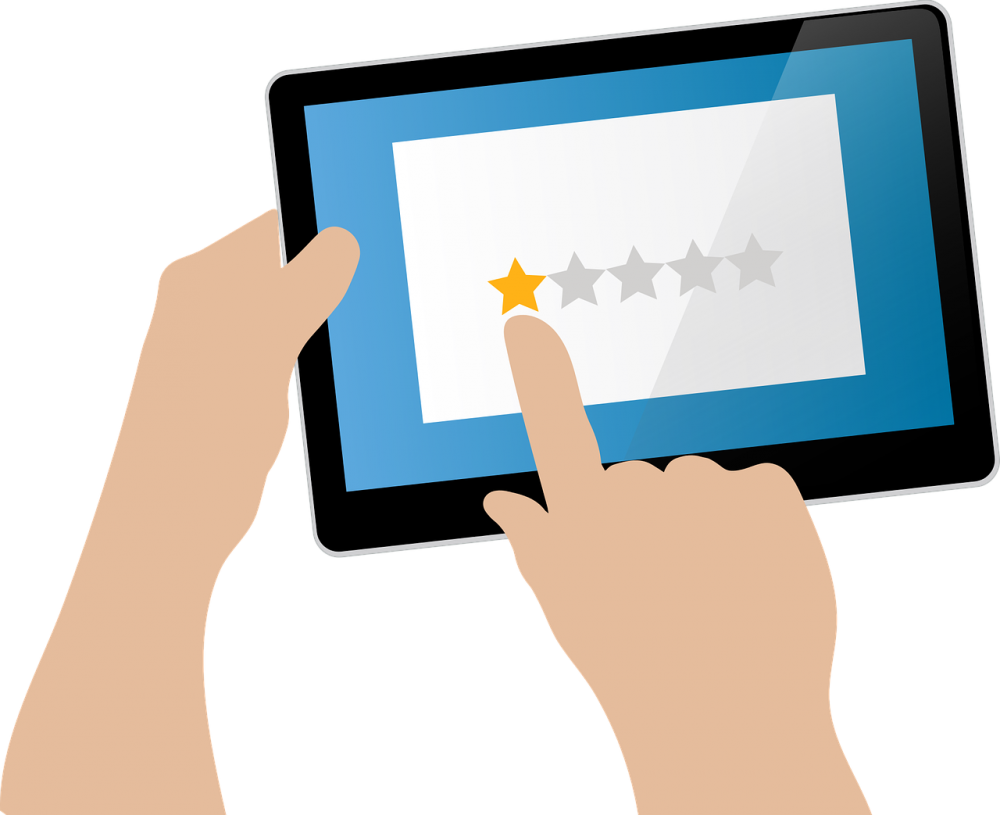 Airbnb let me down without question in regard to my hellish experience with a host in Vermont a month ago. It took weeks to get a response to my expressed concerns—besides automated ones—and the resulting inaction is infuriating to me.

I’ll tell you about it below, chronologically, but first a disclaimer: I have used Airbnb for several years now, and I have always been thrilled with my accommodations and hosts. I know some of you are Airbnb hosts, and I personally know Airbnb hosts who are stellar.

For me, the point is, what does Airbnb do when things aren’t stellar?

From my perspective, not much.

To summarize, my stay with Shelley was brief and a shit show. You can read the background in this blog.

Here’s a look at the Airbnb response:

Monday, February 26: I used the online portal to file a report against Shelley, saying I felt there were a series of safety issues in her home. I received an automated message that my concern was important to them and someone would get back to me soon.

February 27: Because I had not received a response, I filed a second report. Got a second automated email.

March 1: A person responded via email and asked me to detail the problem. I sent a copy of my blog. He said, “We sincerely apologize for the trouble this has caused you. I totally see that you should not be treated that way. I will escalate this case to one of our Case Managers and they will be getting in touch with you as soon as possible.”

March 7: I received an automated survey, asking how I enjoyed my stay with Shelley, and if I would use Airbnb again. I took out my frustration and responded as you might expect—that my stay sucked, and that, no, I was not likely to use Airbnb again.

March 13: I received another automated survey, asking me how I felt about my stay with Shelley: Great, good, okay, bad or terrible. I chose terrible.

In that same week: Shelley posted a review of me on Airbnb, saying that I allowed strangers into her home and that I did not respond to her complaint. She said I was rude. Can’t even tell you how much this pissed me off.  So, I sent another message to Airbnb, noting that I was furious that, given my complaint to them, she was allowed to post a negative review. I asked them to update me.

March 15: A man named Kenly responded and apologized for my experience during my trip. “This truly is a first for me to have seen such a situation between a guest and a host, and I just want to let you know that this certainly is not the norm in any way, shape or form. I can certainly understand how an experience like this can have a lasting affect (sic) on someone and cause them to think between about (sic) who they choose to book with again.” Then, he defended Shelley and her right to post a review.

March 15: I received an automated email, noting my poor review and suggesting that next time I visit via Airbnb, I should: be considerate, keep the space clean and communicate better with my host. I’m the kind of guest who makes my bed and cleans out the sinks. So, again, I was pretty unhappy at this point.

Also on March 15: I responded to Kenly and said I cared less about Shelley’s review than I did about the lack of response from Airbnb to my concern. I pointed out that I have raised the issue of Shelley and alcohol and anger problem, which other guests note in her reviews; that she doesn’t note in her listing that you need a four-wheel-drive vehicle to access her home, and at the very least, should be required to, as again, this problem is noted in her reviews from other guests. And I said that I found Shelley frightening and unfit for the service industry.

March 16: Kenly responded, “I can certainly understand your concern about the quality of host we allow to utilize our platform and although I am personally unable to remove her from our service, we have a specialized team of agents that monitor such issues and after a period of repeated problems, hosts who repeatedly violate our policies or tend to be “troublemakers” (are removed)… I don’t want you leaving this situation feeling as if we do not hold our hosts to a particular set of standards because we do, and I can assure if this continues to remain an issue, it will be addressed in the appropriate manner by the appropriate team of agents here.”

For what this is all worth.

For me, it’s worth looking outside Airbnb next time I travel.